A new Gallup poll should help lay to rest, as we have discussed before, the misconception that following a diet compatible with the vegan philosophy is only for the rich and famous

Americans earning less than $30,000 annually are more likely to identify as vegetarian. Nine percent of this group say they are vegetarian, a higher percentage than is true of Americans in the two higher-income groups. Differences in levels of veganism among these three groups are not statistically significant.

Unfortunately it also confirm once more that the rate of veganism has been stagnant for a long time. 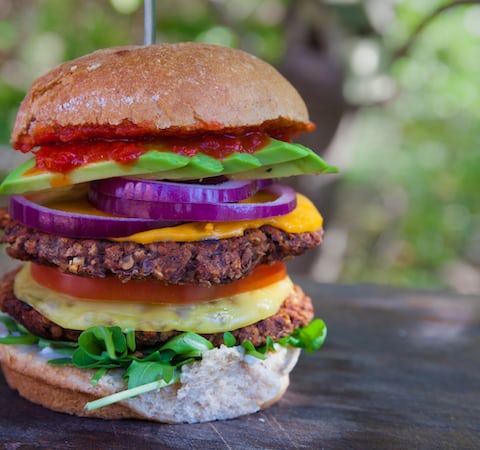 More than half of all canadians eat vegan meat

While we are encouraged that a recent study shows that 53% of Canadians eat meat alternatives we hope to be able to raise the amount of people who are committed to Veganism from 2%. Hopefully new products will make it easier for the 69% of people who prefer meat to make the move. Until then contact us and you local community for support in your lifestyle change.