A comprehensive review of 15 studies showed that consumption of dairy products increases the relative risk of cancer by 9 per cent.

This is acknowledged by the Canadian Cancer society:

Furthermore, just like many other cancer causing substances, the risk increases with usage.

We discussed in detail the result of a study that looked at The study looked at 52,795 North American women and found that dairy calories and milk, but not cheese and yogurt, were associated with 50 per cent and 22 per cent higher risk of breast cancer respectively. There was no correlation found between soy and breast cancer.

There were various studies that looked at other cancers, and overall the results were inconclusive. However, those that showed no associations had some problems in their methods. They defined dairy consumption with questionnaires, and they used people with low dairy consumption as a control group instead of people who consume no dairy at all. However, this Swedish study took a different and novel approach. Instead of comparing the rate of cancer between high and low dairy consumption or between vegans and dairy users, which are both problematic for various reasons, they looked at the cancer rate of lactose intolerant people. The benefits of this approach is that people with lactose intolerance are presumably the only group of people who we can be reasonably assured will have consumed little to no dairy without any other lifestyle changes. The results were conclusive. People who were lactose intolerant had the following reduced cancer risk:

In a comparative review of 3 research studies totalling 5,158,337 person-years of follow-up, they found that replacing 5 per cent of energy from dairy with other forms of energy, like whole grain for example, resulted in:

Even replacing 5 per cent of energy from dairy with straight vegetable fat resulted in:

Lactose intolerance is much more common than we think:

Considering all the above, it is clear to see why water should be our beverage of choice. Unlike dairy products, there is no scientific evidence that clean water causes prostate cancer, lung cancer, ovarian cancer, breast cancer, cardiovascular heart disease, coronary heart disease, or stroke. In addition, unlike dairy, which 65 per cent of human animals after infancy have some intolerance to, there is no living animal that has an intolerance to clean water. Furthermore, unlike water dairy is not necessary to sustain life. Just to be clear, the scientific evidence is still not strong enough to warrant dairy products being included in the International Agency for Research on Cancer (IARC) list of carcinogenic substances yet. Scientific rigorousness takes time and effort, and unfortunately our society too often favours money over lives. Additionally, those who profit from exploitation and suffering often strongly oppose the progress of research. For example, one of the first scientists to ponder about climate change was Swedish chemist Svante Arrhenius in 1896, and the first computer model to emerge of human caused climate change was in the 1960s. It took until 2019 to reach a scientific gold standard of 99.9999426697% certainty in human caused climate change.

Our climate emergency is only one of the many examples over the years where the influence of money significantly slowed down the advancement of research, but in the end science prevailed. After decades of tireless work, tobacco, lead, asbestos, processed meat and red meat all made it on the IARC list as carcinogenic substances. Unfortunately, countless people had to suffer and die in the process of building this broad scientific consensus. The fact that dairy is still not on the list of carcinogenic substance does not mean it is safe to consume. While we are not yet 99.9999426697% scientifically certain, there are still plenty of causes for concern. Ignoring the killing, harm, cruelty, torture and exploitation of non-human animals in the dairy industry; the large contributing effect of animal agriculture on climate change; antibiotic resistance; freash water shortage; eutrophication; the loss of nature; and the fact that 65 per cent of human animals cannot tolerate dairy, what reason could there be to encourage people to consume dairy products? Money is the only reason we can come up with.

In further articles on our motivation, we will review the money trail in the animal agriculture sector. Unfortunately, we are all partly responsible for the death of countless animals and the destruction of our planet. For now, it will suffice to say that with 10,679 dairy farms in 2018 representing less than 1 per cent of the Canadian population, and with about the same number of dairy farms as the number of members in the Nova Scotia Teachers Union, it remains a puzzle to many researchers and economists why dairy farms continuously receive billions of dollars in bailout, after bailout, and subsidies. One might be tempted to point to their contribution to the Canadian economy, but notwithstanding their negative externalities, which are not accounted for in their contribution to GDP like countless death, various cancers, cardiovascular heart disease, coronary heart disease and the destruction of our planet, according to Statistics Canada all of the agricultural sector, forestry, fishing and hunting contributed a mere 2% of GDP in 2018. In spite of the number of dairy farms being about as much as the number of members of the Nova Scotia Teachers Union, the Dairy Farmers Consortium ranked first among all the corporations with the most lobby registrations.

The number of registrations does not tell the whole story since one could hire a hundred lobbying firms to each meet with one politician, while another corporation hires one firm and meets 10,000 politicians. Thankfully, the government keeps track of all this in the form of mandatory communication reports. In the following graph we see this activity in the form of filed communication reports.

It should be of grave concern that an organization representing 10,679 farms, about 2% of GDP, and receiving billions of dollars in government bailout for products that are not only detrimental to human health but also the cause of countless deaths and suffering, should be the top lobbying organization in Canada and apparently believes that our democracy is for sale. Do the research, inform yourself and reflect on this, and if you can find a scientifically sound reason why anyone would recommend dairy products over plant-based alternatives, besides profits for the few to the detriment of the many, let us know. 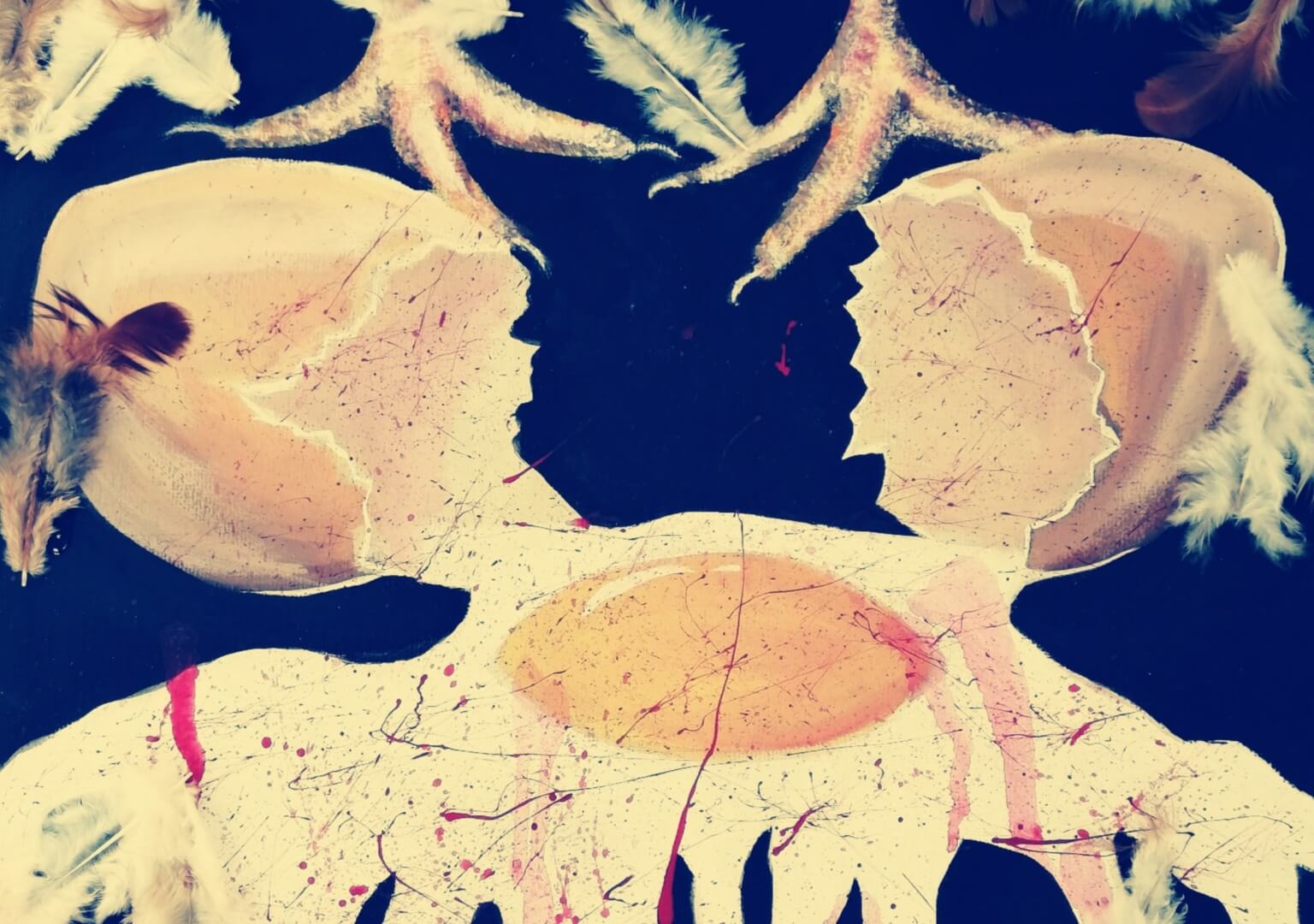 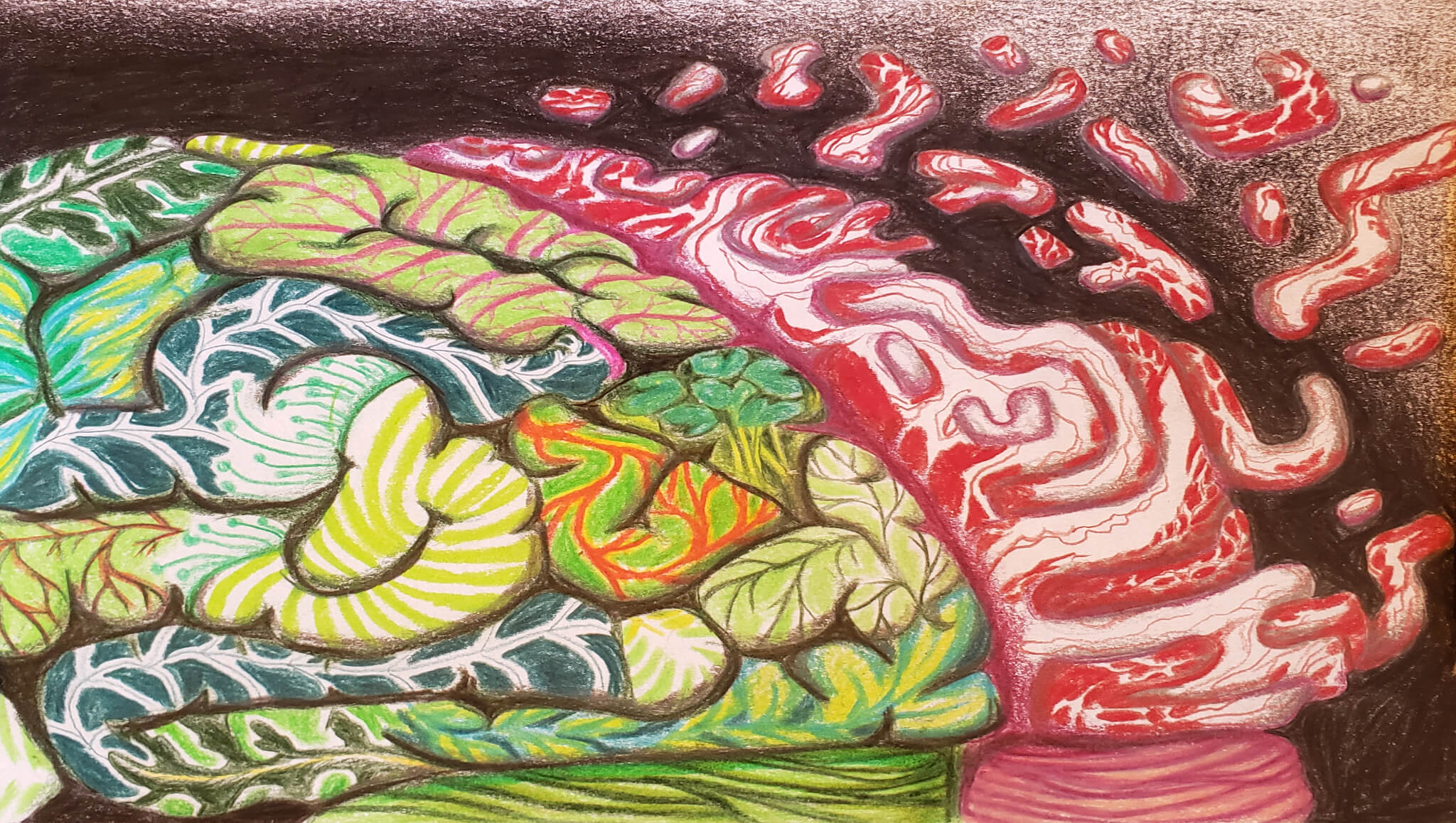 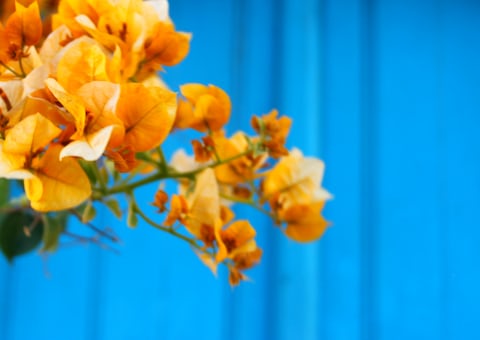