Some effects of animal agriculture get very little attention. And while they may not lead to mass extinction like our climate emergency, they have caused millions of deaths over the centuries, which will continue if the status quo prevails.

Cross-contamination is a major problem. Recalls of various fruits and vegetables due to salmonella are most frequently caused by animal agriculture. Salmonella does not only cause illness and death, it also causes price fluctuations and shortages. In fact, after two significant outbreaks, the Almond Board of California, a major exporter of almonds to Canada, asked the FDA to require almonds be pasteurized, adding extra cost to every consumer. This is a direct result of animal agriculture.

Animal agriculture and its forerunners have been responsible, or thought to be responsible, for many pandemics in the last few centuries, killing millions of people.

For example, most influenza A viruses cross to humans because of animal agriculture and our exploitation of animals. This includes the devastating Spanish flu of 1918 that killed between 40 and 100 million people and infected about one billion of them, or one third of the world population at the time.

The Etaples camp had the necessary mixture of factors for emergence of pandemic influenza including overcrowding (with 100,000 soldiers daily changing), live pigs, and nearby live geese, duck and chicken markets, horses and an additional factor 24 gases (some of them mutagenic) used in large 100 ton quantities to contaminate soldiers and the landscape. The final trigger for the ensuing pandemic was the return of millions of soldiers to their homelands around the entire world in the autumn of 1918.

The story repeats itself for the London flu, Honk Kong flu, Asian flu, SARS and now the latest Wuhan coronavirus disease (COVID-19)—all known or thought to be caused by animal agriculture and our exploitation of animals. The same applies to various outbreaks of Q fever, ebola, MERS, Rift Valley fever, bird flu and salmonella. In the case of salmonella this includes not only outbreaks of recent years through various lettuce recalls but also the Cocoliztli epidemics of 1545 and 1576 thought to have killed millions of people—80 percent and 50 percent of the population in Mexico at the time. Never before has our exploitation of animals been so dangerous: 75% of all emerging diseases are zoonotic.

Cholera is most often associated with unsanitary living conditions, but our exploitation of animals through fishing is also hypothesized to be the cause of various cholera epidemics of past and present.

Brackish and marine waters are the natural environment for the etiologic agents of cholera, Vibrio cholerae serogroup O1 or O139. There are no known animal hosts for Vibrio cholerae, however, the bacteria attach themselves easily to the chitin-containing shells of crabs, shrimps, and other shellfish, which can be a source for human infections when eaten raw or undercooked.

If the risk of infecting one third of the planet and all the many other issues with our exploitation of animals is not enough of a motivating factor to move away from the status quo, it might come as a surprise that the HIV/AIDS pandemic is also thought to have been caused by animal agriculture.

This extensive article discusses in detail the theory that SIV migrated from monkeys to humans via bushmeat hunting and vendors in Africa, our equivalent of a butcher shop in North America. The other article warns that this continuous infection is still happening today and could lead to a new HIV 2.0 virus in the future.

How humans acquired the ape precursors of HIV-1 groups M, N, O, and P is not known; however, based on the biology of these viruses, transmission must have occurred through cutaneous or mucous membrane exposure to infected ape blood and/or body fluids. Such exposures occur most commonly in the context of bushmeat hunting.

Our data, taken together with previous reports of high prevalence of SIV in [non-human primate] NHP bushmeat (6) and high levels of NHP exposure (3), offer new evidence that persons who hunt and butcher wild NHPs are subject to ongoing exposure and potential infection with SIV.

HIV is still killing people today and is thought to have killed upward of 30 million people. Surely the threat of an HIV 2.0 virus killing millions more people is reason enough to stop our senseless and completely unnecessary exploitation and killing of animals?

In addition to loss of lives, one needs to consider the economic impact of a future pandemic. The World Health Organization (WHO) looked at this issue and a severe scenario could produce a loss of up to 12% of gross national income worldwide, and up to 50% loss for lower-income countries. A scenario comparable to the 1918 Spanish flu could cost 5% of gross national income worldwide. Please note that these economic losses do not include the value of lives lost.

When the WHO modelled the value of life for a moderate outbreak, with a mortality rate of 0.05 per 10,000, compared to the 1918 Spanish flu of around 0.93 death per 10,000, they arrived at a cost of 0.6% to 1.6% of gross national income per year, depending on the country. To put this into perspective, if we grossly simplify the cost of carbon in climate change to a dollar value excluding the cost of lost lives, while the range of estimates varies greatly, it is estimated that for each additional $120 per tonne that we assign to carbon, it could cost 1% of gross national income.

We must not be complacent by thinking that severe outbreaks similar to the 1918 Spanish flu are exceedingly rare; a modelling done for the insurance industry predicts it has a yearly probability of 0.5% to 1%.

Finally, the latest annual report from the World Health Organization (WHO) Global Preparedness Monitoring Board, which ensures preparedness for global health crises, projects future pandemics to pose global catastrophic biological risks. Their section on preparing for the worst stated:

High-impact respiratory pathogens, such as an especially deadly strain of influenza, pose particular global risks in the modern age. The pathogens are spread via respiratory droplets; they can infect a large number of people very quickly and, with today’s transportation infrastructure, move rapidly across multiple geographies.

And as usual we differ in our ways of addressing those problems. The WHO states:

Preparedness-specific and preparedness-sensitive activities need to be included in sector specific strategies and systems-strengthening plans, such as those for universal health coverage; animal health in agriculture and livestock; transport and security; and disaster risk management.

We, as always, opt for the much simpler and less costly option than to optimize animal health in agriculture and livestock: Ending animal agriculture and our exploitation of animals.

Why is it that whenever we are faced with a sinking boat we go into elaborate details about efficient mechanisms to pump water instead of just plugging the hole? Our exploitation of animals is the hole. Help us plug it. 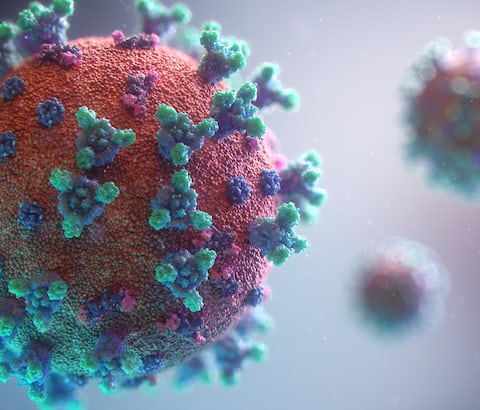 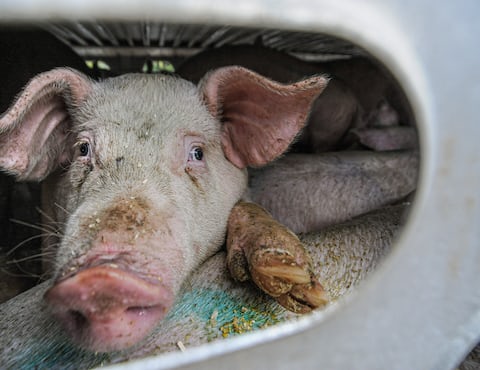 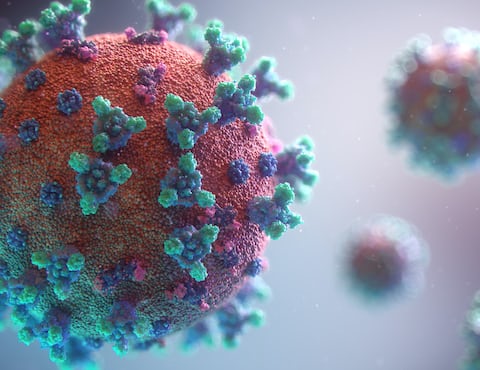 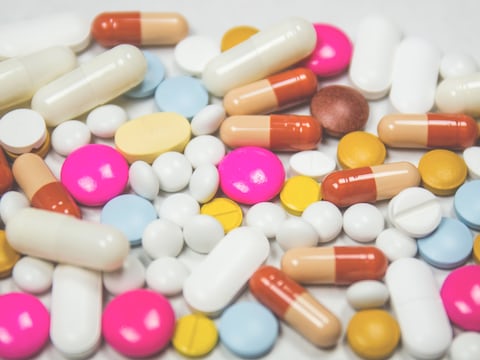 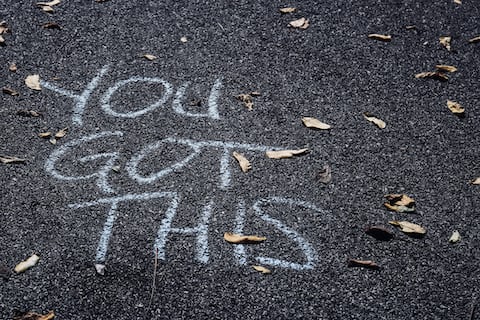