We must do more

We must do more. The latest estimate for meat consumption for 2018 and projection for 2019 for the USA are out and apart from milk, we can see the US is breaking all time high records and Canada is also following in their footstep increasing since 2014.

As usual the answer is probably not a single factor but a mix a various factors. Therefore while we are busy high-fiving each other at the latest celebrity adopting veganism or the number of plant based burgers sold, or the number of plant based alternatives available the largest animal agriculture corporations in the world are forecasting to their shareholders significant production increase by 2030, some in the range of 30%.

This is why for some time we have used internally as a metric of our progress total meat consumption. Using this metric has significant advantages

The increase in cooperation is a very important reason why we favor using this metric to gauge our progress and while we discussed this in the past it is worth looking into this further. The lack of global cooperation is a serious concern, since vegans are at most a few percent of the global population if we want to prevent animal suffering, mass extinction caused by climate change, antibiotics crisis and many others we will need to work together. Why this is not happening now is a complex issue, but is worth looking into. Here are some issues preventing global cooperation

With your continued help and support we will be relentless in our work to increase national and global cooperation so we can achieve common goals even though our mission might be completely different. 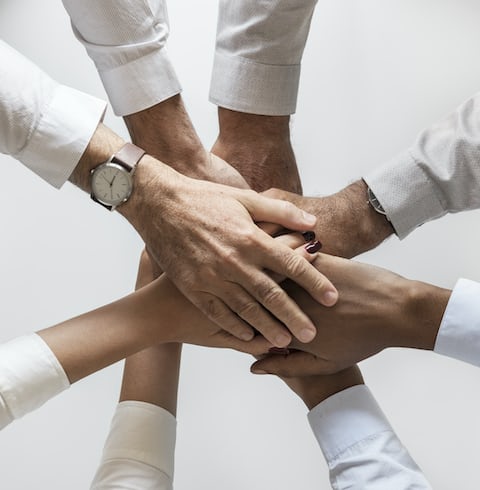 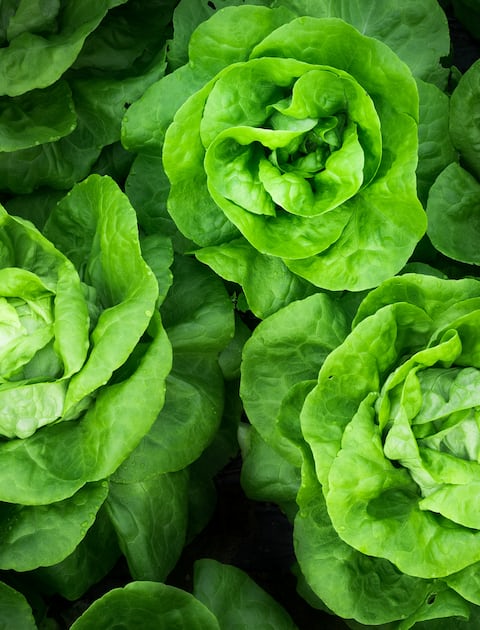 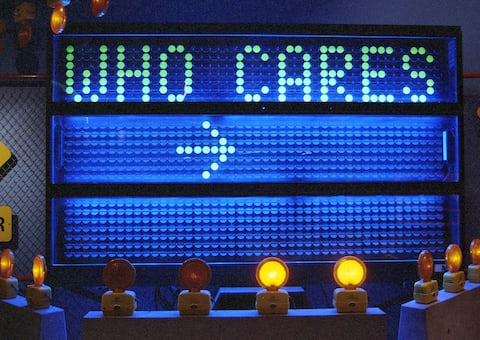