We wanted to warn vegans, and the Canadian public at large, of two recall of products that are marketed as vegan but contained milk. The following recall have been issued by the Canadian Food Inspection Agency's

This is one of the reason why independent vegan certification by a reliable organization is so important. Unfortunately, in the for-profit world at best incompetence is often the result of increased pressure to generate profit at all costs, since there is always competent people available, but they usually require a higher salary then incompetent workers. Instead of spending money on reliable measures that would uncover all of these hopefully non-deliberate deficiencies, for-profit corporation instead decide to cut corners and not only deceive vegans, but put people's live at risk.

Currently it is the wild west in the vegan certification with non charitable organization with questionable motive and processes offering certification that are not worth much more then the paper they are printed on. We are currently working on addressing these very serious issues and hope to make some announcements before the end of the year. Until then, we urge corporations to contact us so we can work together to make those accidents a thing of the past. Even though cutting corners may increase short term profits, in the long run everyone looses when things like this happens. 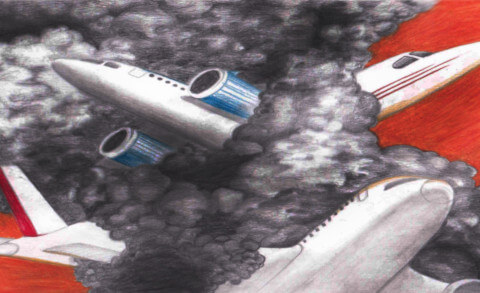 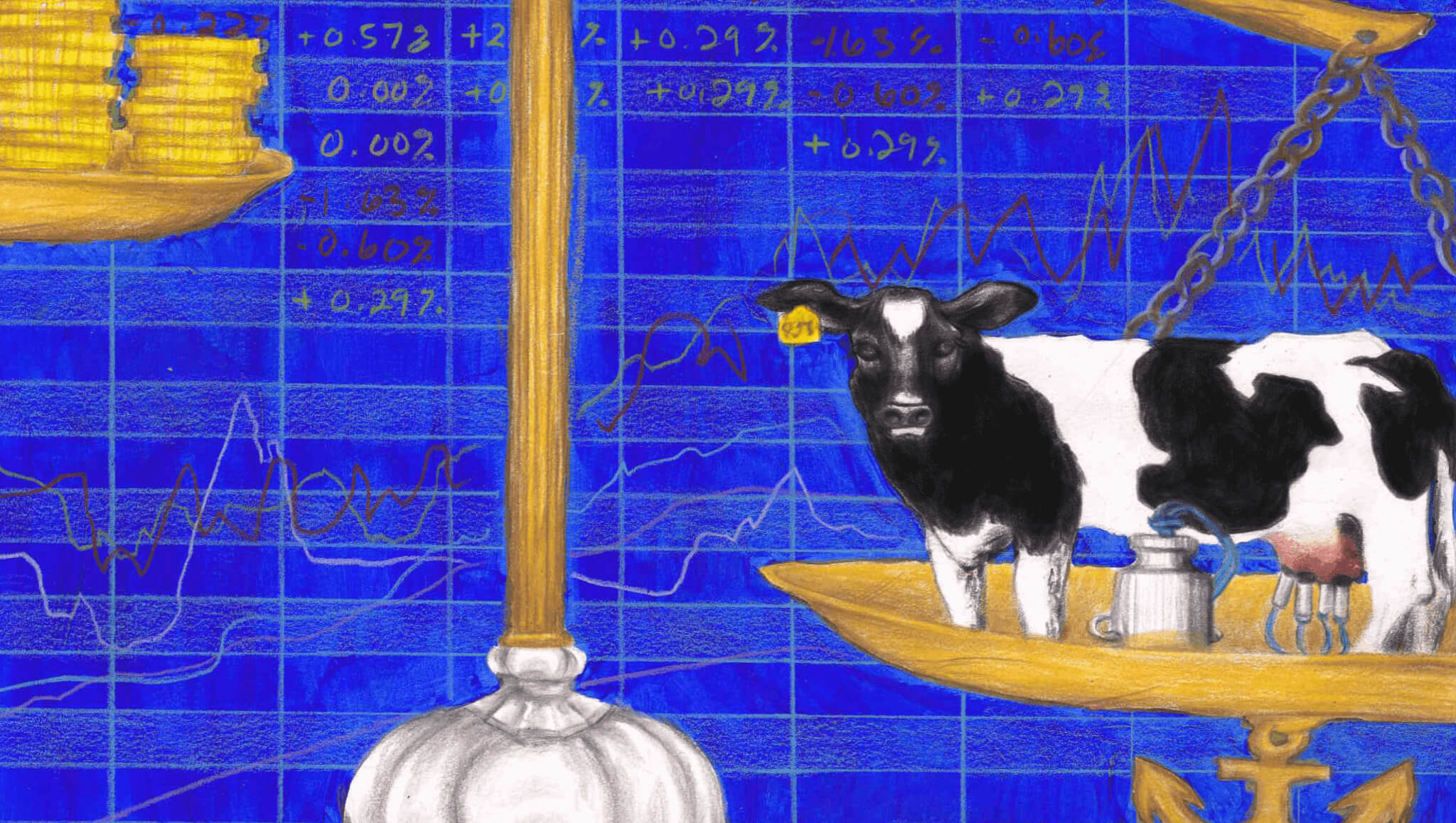 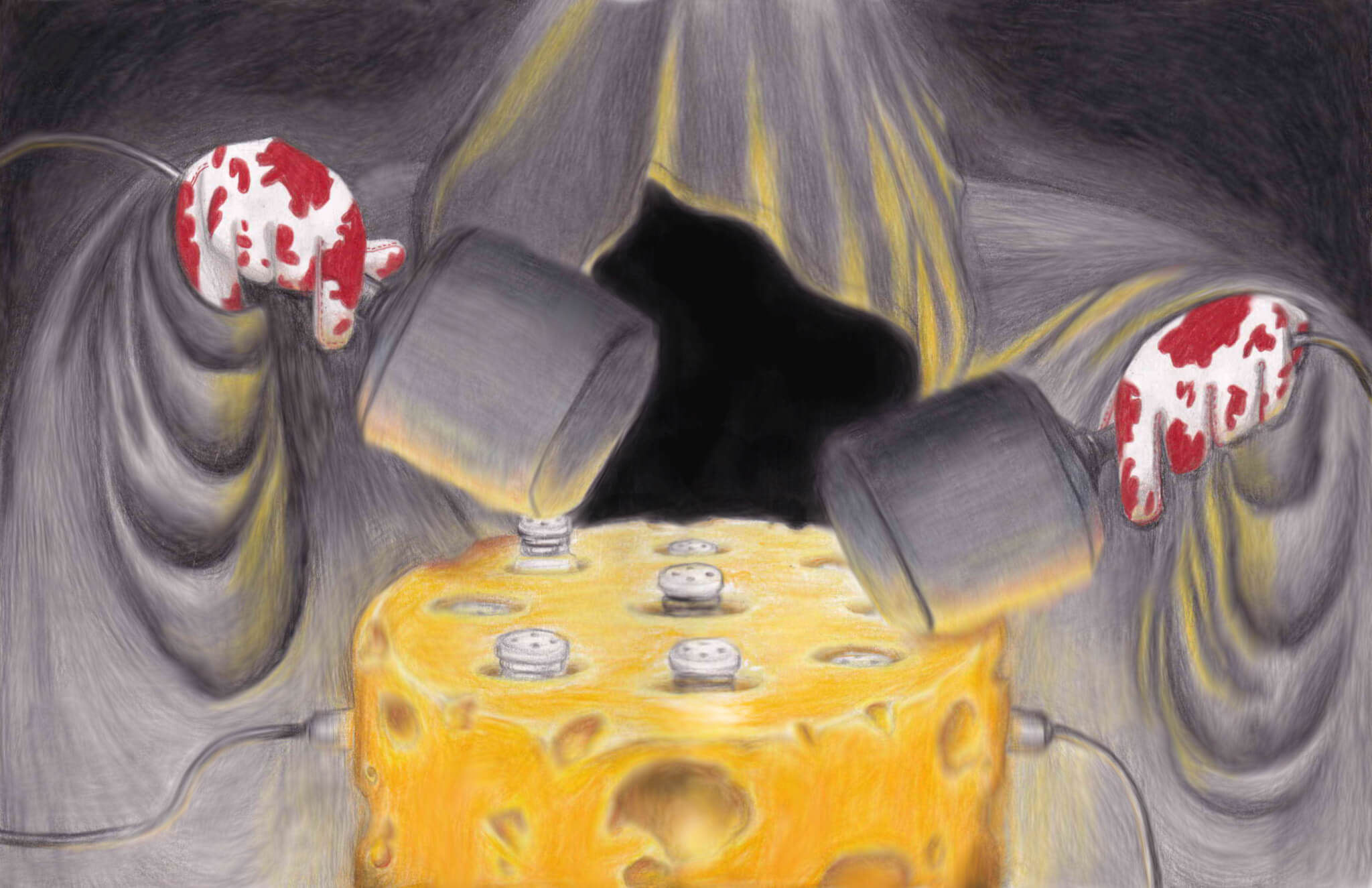 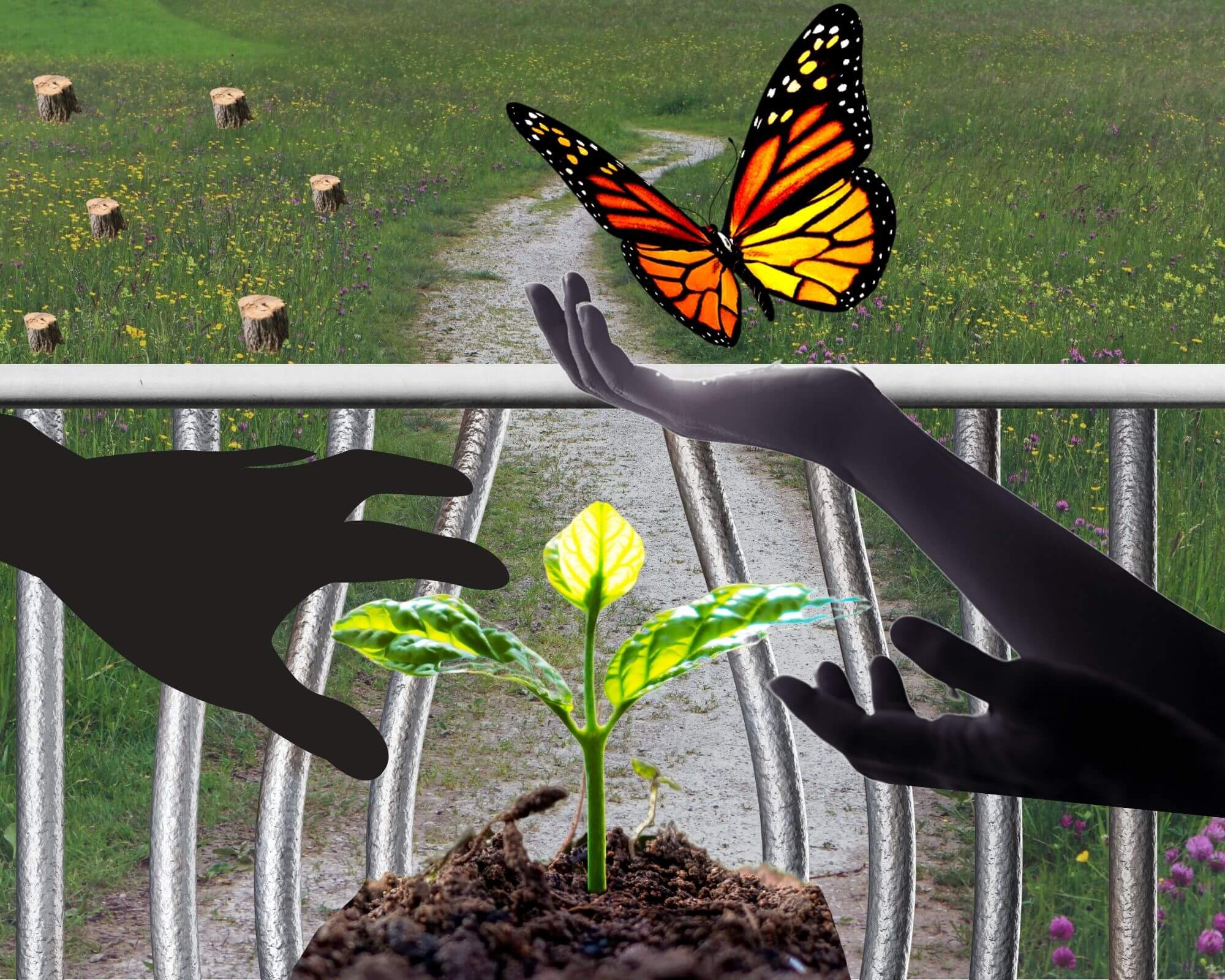 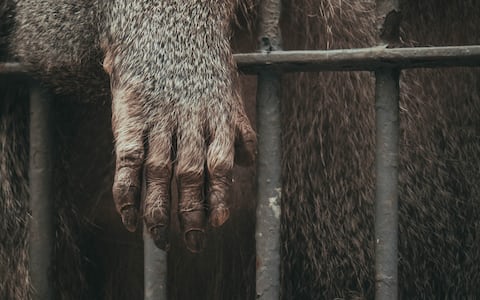